'Nevadans for the Common Good' Staves Off Medicaid Privatization in 2016 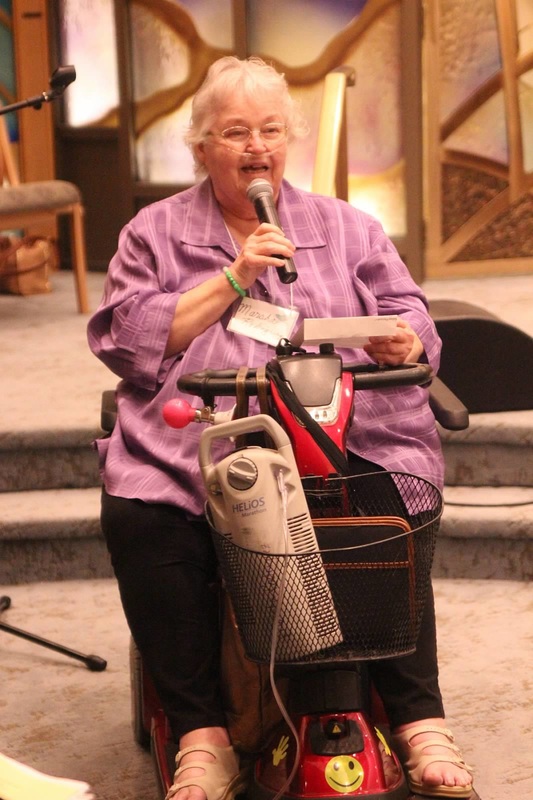 Backed by 300 leaders at a 'Nevadans for the Common Good' accountability assembly, Marsha Rodriguez told her story about the fragility of independence as a senior. 72 years old, Rodriguez described waiting 6 months to get into a Nevada Medicaid waiver program, the Home and Community Based Waiver, which helps pay for non-medical services that are essential for some aging seniors to continue living at home. After seven years of receiving non-medical care, she fears that privatization of Medicaid services would reduce access to those services and push her into a nursing home. NCG leader Barbara Paulsen noted that the cost of at-home services for six or seven people is about equal with the cost of covering one person in a nursing home.

State legislators in attendance carefully listened and soon followed up with a delegation of NCG leaders, promising that Medicaid privatization of services would NOT happen in 2016, and that the legislative proposal would move more slowly, transparently, and inclusively.