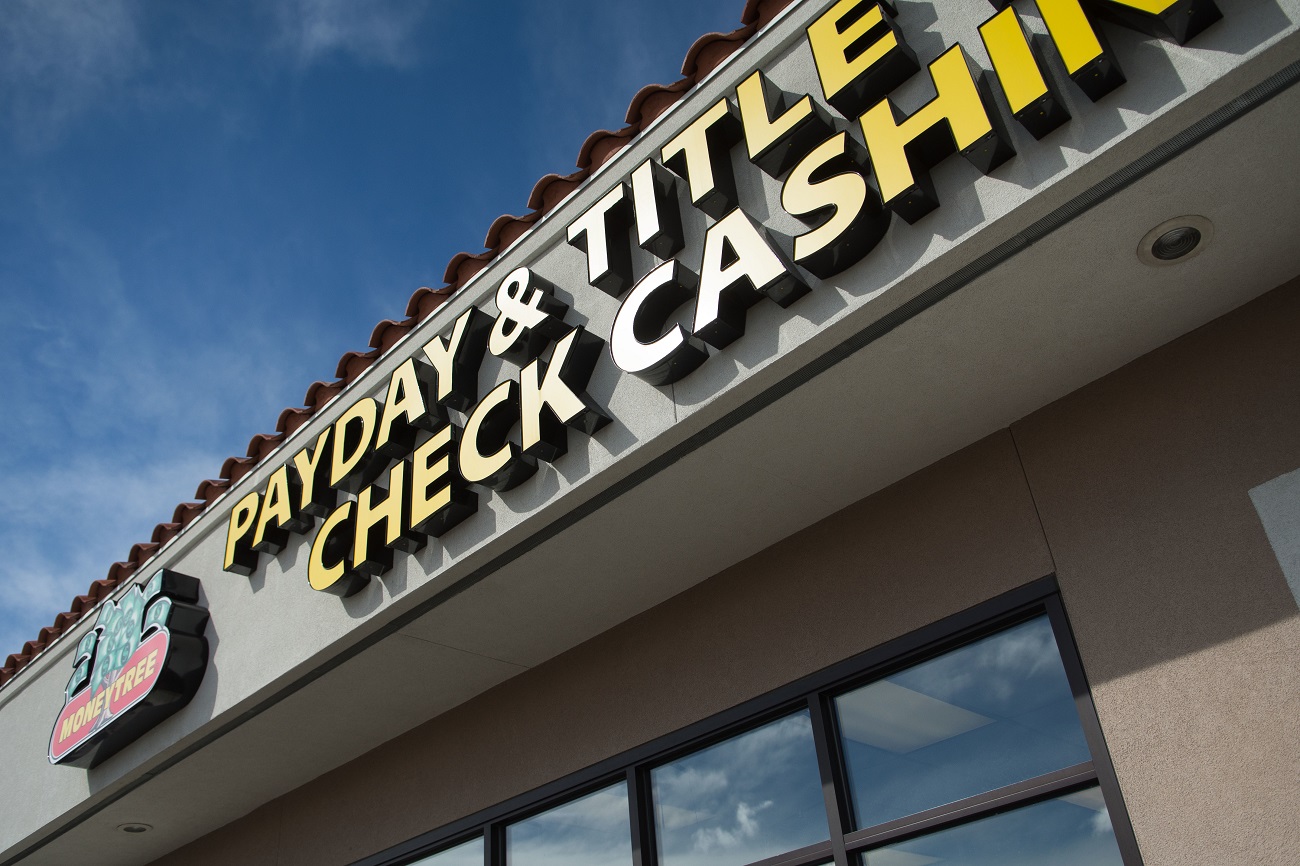 Members of the payday lending industry say they are unfairly stigmatized and provide much-needed access to quick credit that traditional banks or lending institutions do not. Their arguments are bolstered by dozens of lobbyists and hundreds of thousands of dollars in campaign contributions to top candidates.

Still, it’s been more than a decade since the last substantial changes to consumer protection laws on high-interest loans, and advocates — primarily general welfare groups like the Legal Aid of Southern Nevada, a cadre of progressive organizations and the faith-based coalition Nevadans for the Common Good — are looking to the 2019 Legislature as a chance to push for new consumer protections and limits on high-interest lenders.